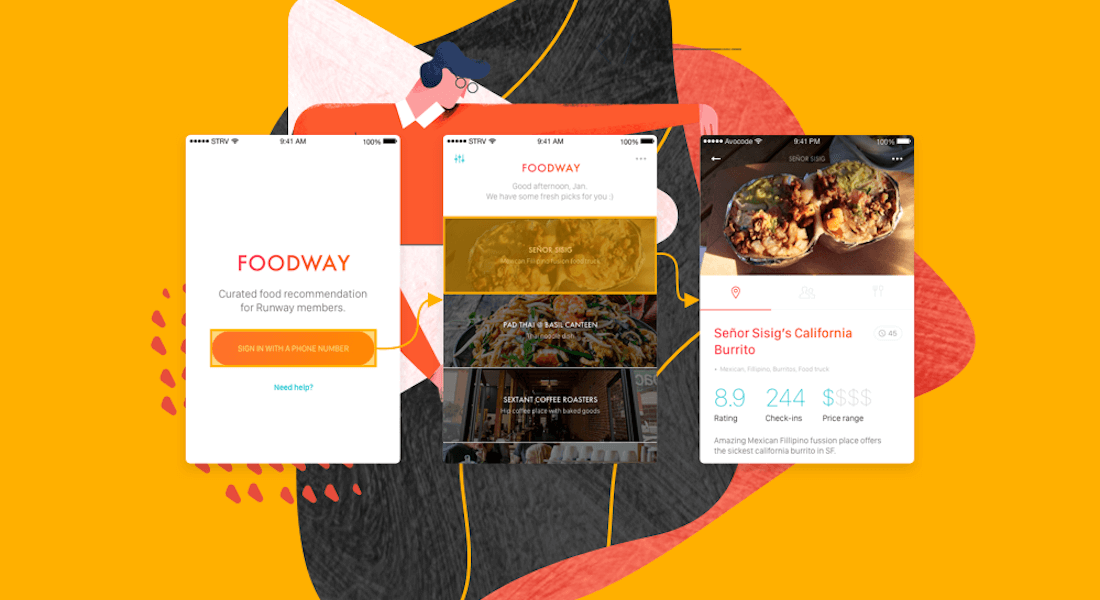 Cover your Sketch, XD, and Figma prototyping workflow in one place

How do you prototype your web designs and mobile apps?

Do you use a dedicated prototyping tool or have you shifted your prototyping workflow to a primary design tool like Adobe XD (maybe you even voice-prototype? 🔊), Sketch, or Figma?

Based on the feedback from our users we found out, that more than 50% have already made the shift — for example from InVision to Sketch.

So we got curious: Are other designers also embarking on prototyping in primary design tools? To find out, we shared a little survey on Designer News a month ago.

So far, we have collected 162 answers. These are the results:

While these results surely don’t represent the whole design community, it’s evident that Sketch, XD, and Figma have recently gained traction in the UI design prototyping market and have become direct competitors to dedicated prototyping tools.

Just like designers, developers also prefer using fewer tools that can cover most of their workflow. Who doesn’t right?

Some design tools are even stepping into the design hand-off game, by providing a sharing link to design specs. However, in this workflow the front-end developer still ends up with:

We wanted to extend the amount of work that you can cover in Avocode.

Avocode could already read and import all the design file data so the developer wouldn’t need an extra design tool. The only information that we were missing, were the relations between screens. While it’s handy to get specs and assets without design tools, the developers were still missing the context — especially when it came to more complex files — like a Sketch design with 30 connected screens.

Finally, we have added the information about connections between screens and hotspots for Sketch, Adobe XD, and Figma files.

Today, we’re proud to introduce to you the re-imagined design-prototype-to-code workflow with Avocode.

Here’s how it works:

Along with the whole Sketch file, Avocode imports also the relations between screens, both connections between hotspots and also entire screens (currently only Adobe XD and Figma have this feature).

Additionally, when you set some artboard as the Home screen (Sketch and XD) or the Starting frame (Figma) you can play the flow from the start, even when you have more of them (currently only Sketch has this feature).

This update is our first step to cover prototyping as the essential part of your workflow. We plan to improve it over time but to do it right, we need to know what feature you need the most. If you’d like to help us make Avocode even better, please share your feedback regarding prototype hand-off on team@avocode.com.